by Pearse McGloughlin and Nocturnes 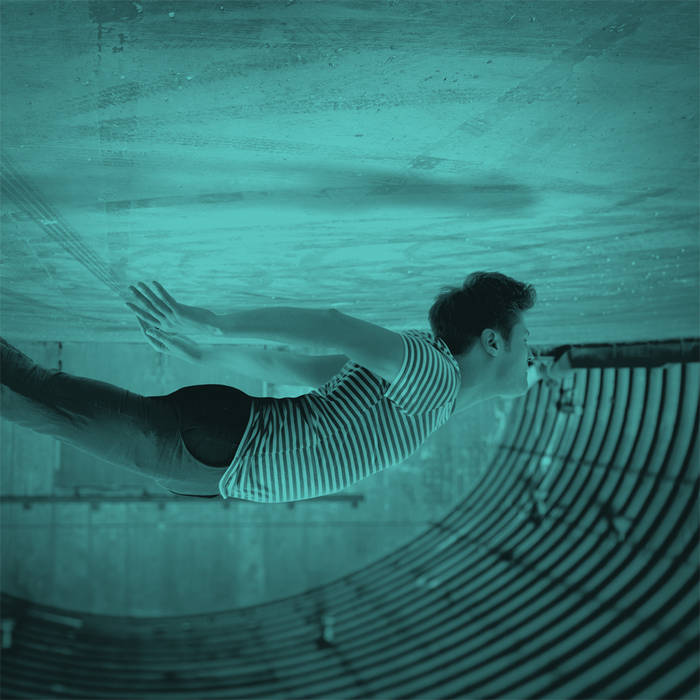 All mixing by Jimmy Eadie

Mastered by Aidan Foley at Masterlabs

Sean Lynch (keyboards, guitar and backing vocals on
Bright Star and Going Away)

All songs and lyrics by Pearse McGloughlin

A very special thank you:

To Jimmy Eadie for his expertise throughout the project

To all the musicians who contributed so wonderfully to this record

PRAISE for IN MOVEMENT

Since its release in June 2012 'In Movement' has picked up some nice accolades. Dan Hegarty made it one of his Albums of the Week on RTE 2FM while ICON show on Phantom FM made it album of the month for July.

In Movement sees McGloughlin and his band producing a wonderful series of gentle songs, atmospheric tumbles, elegant sounds and smart hush-a-byes. The blue hue with which McGloughlin coats such songs as Antelope March, The Lonely Track and Caught in Craft is pitch-perfect, a neat example of how the singer’s melancholic timbre and the musicians’ downplayed emotional rub embellishes what are often the simplest of tunes and ideas. Such rigorous streamlining makes In Movement another album for the wee small hours, a place he seems comfortable to inhabit. A set of songs that, confidently and astutely, carry McGloughlin further along an upwards trajectory............. Jim Carroll, The Irish Times

Whether it's Antelope March, the noir stomp of The Lonely Track or Temps Perdu's jazzy touches, there's plenty of evidence of just how much McGloughlin has evolved as a songwriter since his 2009 debut, Busy Whisper, with the doo-wop dreaminess of Bright Star also suggesting that he's now soaking up inspiration in new places. Crucially, nothing sounds forced or half-formed.

While it would be hard for anything to make up for the damp and defeats of this summer, here's one guy who's really trying his best..............Harry Guerin, RTE

McGloughlin's accomplished schtick is quiet and whispery. Instead of sweeping you off your feet like a tidal wave, this music announces itself by lapping in around your ankles...... Eamonn Carr, Evening Herald


An album for late nights, red wine and self reflection In Movement once again showcases McGloughlin's ability to plough the same emotional furrows as his contemporaries but with a craftsmanship that eludes all but the most talented.................. De/Code

Pearse McGloughlin creates tender & haunting songs of forgotten moments and quiet reflection. Dreamy and atmospheric, his work has an organic aesthetic reminiscent of Mercury Rev or Sigur Ros shot through with exuberant bursts of emotion.
'It has almost magical powers in the way that it pulls you in, creating something that’s utterly captivating and just so damn beautiful'... Record of The Day ... more

Bandcamp Daily  your guide to the world of Bandcamp

New sounds from Mavi, Ivy Sole & Moderator, plus AJ, the One joins the show, for her latest release